How I became a Fujifilm X-Photographer 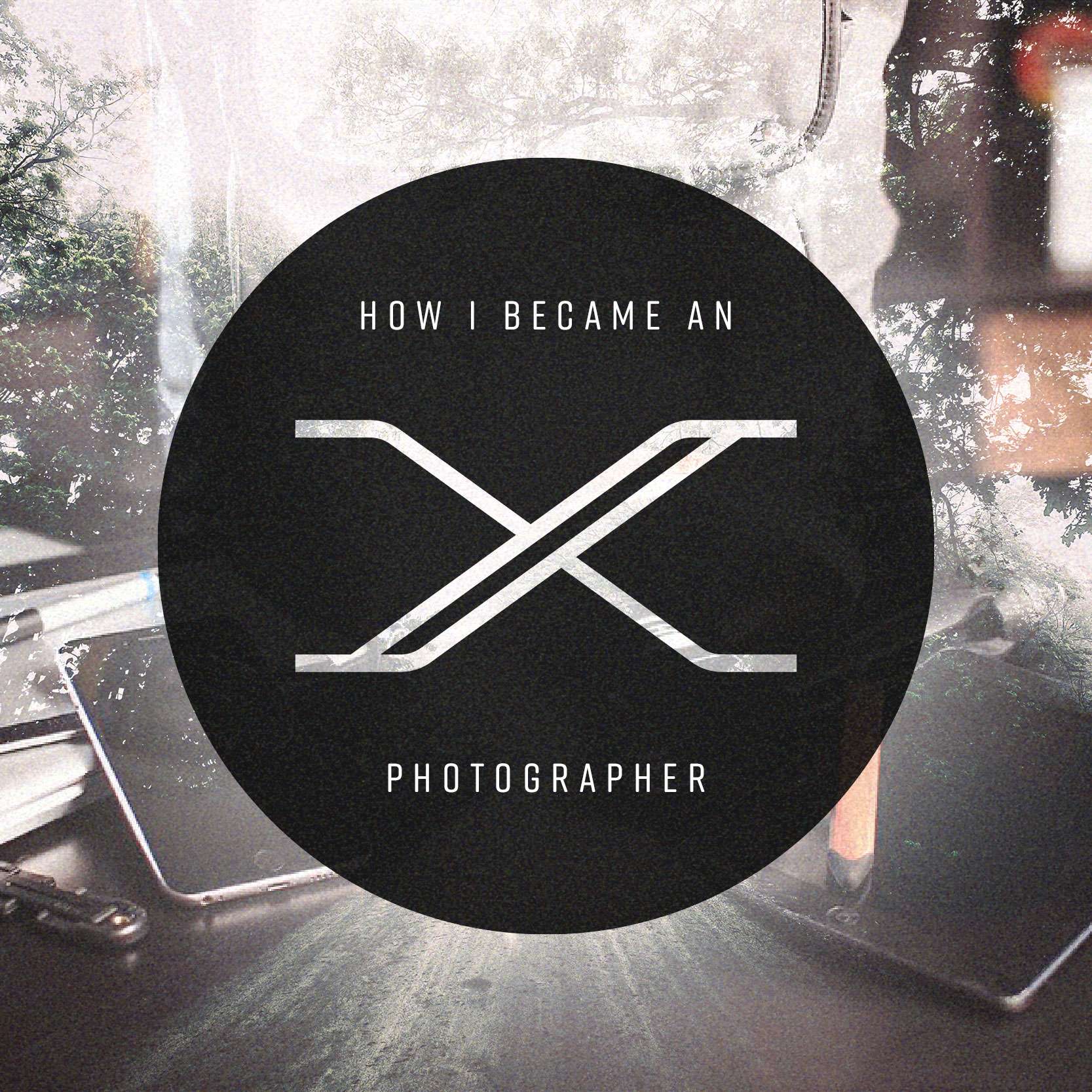 This is a question that I get SO often that I have a response that I copy and paste to people. So I figured it would be better to have an entire post dedicated to how I became a Fujifilm Ambassador.

It really all started back at the end of 2014 when after a hefty dose of seasonal depression, I decided to revamp my creative life. I felt that I was wasting time and spinning my tires and not really getting anywhere. I rarely shot the things that I was most passionate about and was stuck in this business shooting portraits, weddings, and headshots. Put shortly, I was burnt out on photography.

I was also new to Michigan and I needed to find a community. That’s where instagram came in. Now I was #691 to sign up for instagram when it launched way back in 2009. A photographer named Cole Rise that I greatly admired had been beta testing and teasing it, and as soon as it was available, I was on it. I used it, as most did at the time, as a place for selfies, food photos, and BTS of my actual photo work. I never posted work from a camera, for some reason it just seemed like a no-no. So it mostly sat dormant, I would upload here and there, but I figured that it was as good a place as any to really start putting my best creative foot forward.

And so it began, I didn’t call it a 365 project because I am rebellious by nature, but I started committing myself to shooting and posting every day. Instagram served as the means for me to reach out to a community of photographers, as well as a place for me to track my progress and stay accountable to my goals.

Now by this point I was already pretty deep in the Fujifilm world. I still had my Canon DSLRs for the remaining professional work that I had. But my everyday camera was the Fujifilm X-Pro1. Fast forward to fall of 2015, I am 9 months into my experiment and seeing a steady increase in the quality of my work. Fujifilm US finally launched their social channels, and me being the nerd that I am, took notice, and immediately started tagging my work. Again not out of any sort of hope that they would notice me, that wasn’t even on my radar, but rather to find more community in photographers that shared the same passions as me.

A few weeks into this, I received an email from the “mothership”, just “reaching out to say hi”. To a small-town guy, I was equally humbled and excited. We exchanged some emails, I gave my backstory with the brand, and they asked to share my work to help build up their new channels, and of course I was beyond willing to help out in any way that I could. That relationship continued and grew to them licensing my work for advertising and 9 months later they asked me if I had any interest in being an ambassador. I had absolutely no idea what that meant, but I was absolutely honored and of course accepted.

All in all, I like to think I had the right amount of luck, timing, and consistency both of producing work and quality. Do I think that Fujifilm would take notice of me now that they have established a large social media presence? I would love to think the answer is yes, but honestly probably not. I started shooting Fujifilm way early on, when the first X100 came out in 2012 I got it. So I think they saw the history, the knowledge of the system (read: Bryan is a technology junkie and nerd), and thankfully they saw past my small social media numbers, at the potential in me to be a good teacher and ambassador for the brand. I am beyond thankful to have the opportunities that I have had for the past 3 years.

The moral of the story is this: Don’t ever do anything EXPECTING an outcome, because if and when that outcome never comes, you are going to be let down. Don’t chase a title or social media numbers because you will be let down. Do things because you are passionate about them and because you might get to meet some amazing people along the way. At the end of the day, I am still just a guy that really likes to take photos. 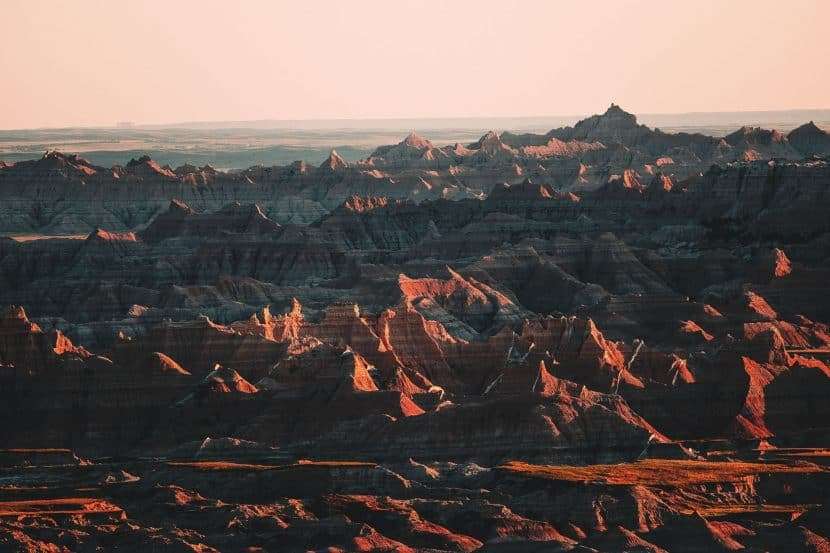 Previous post The State of Photography 2019: Are you creating trophies or memories? 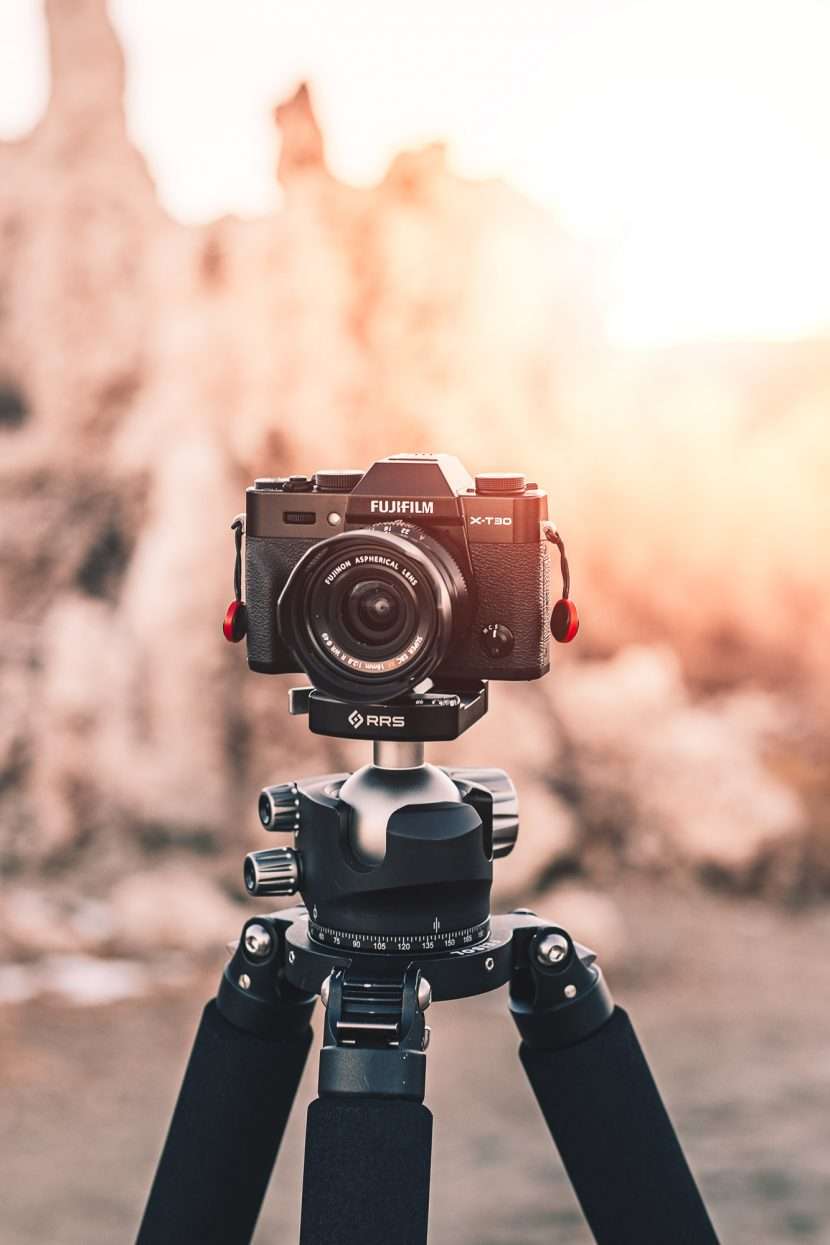 Next post Creating memories and crafting legacy: An adventure with the Fujifilm X-T30