Creative control: Some thoughts on my switch to Capture One Pro 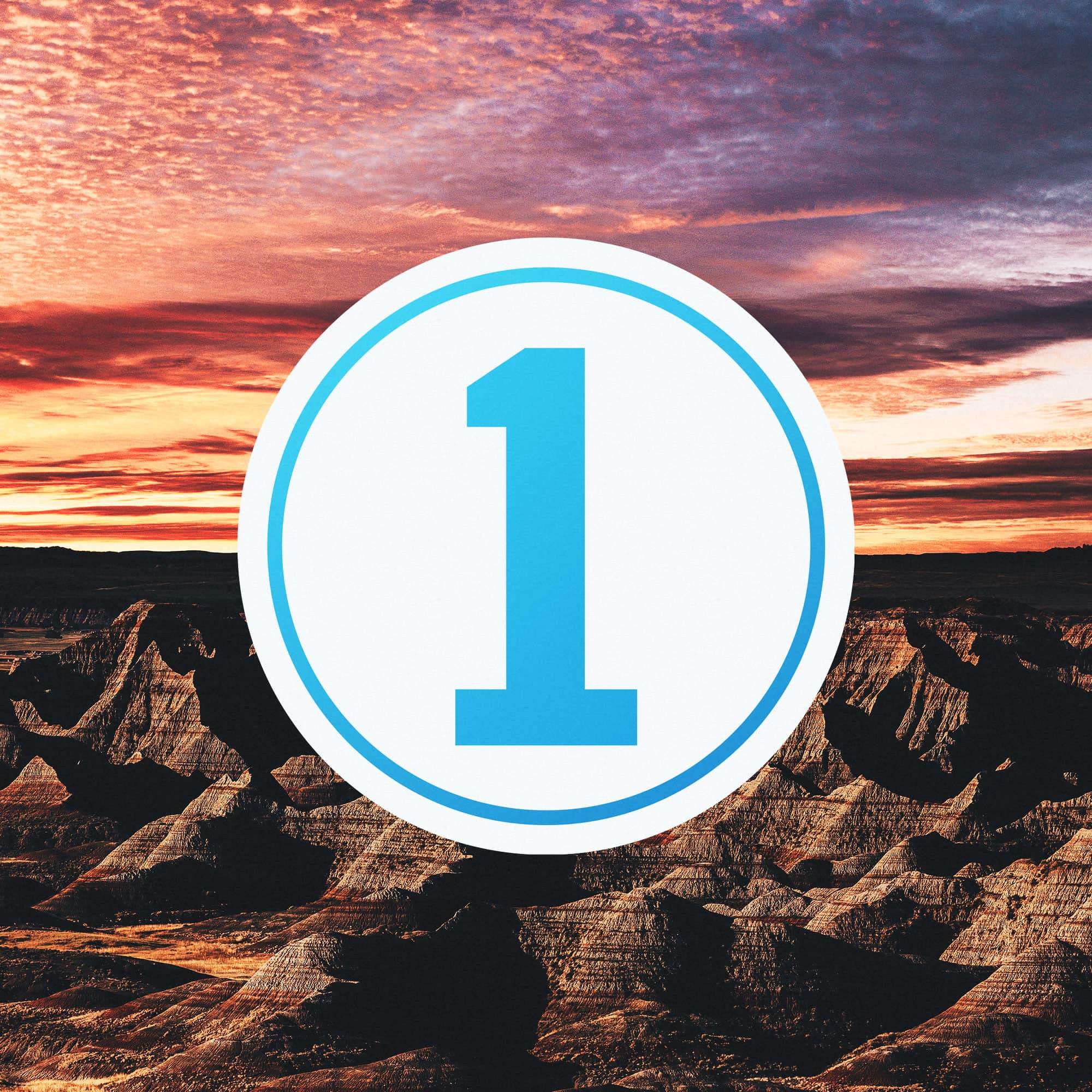 Over the course of my career, there have been a few significant shifts in how I post-process my work. For the most part, I like to remain open to anything and try just about every new software that is available. Not even Lightroom derailed my Adobe Bridge -> Camera RAW -> Photoshop workflow. But in using Capture One Pro for the last year or so, I have been slowly tempted away for many reasons. I’m going to outline the biggest 3 of them for you here:

If there is one thing that I am addicted to in photography, it’s color. Considering that I started as a black and white film shooter, color has been my revolution. Experimenting with different color palettes and alternative ways to achieve a certain look has led me to develop my personal style in how I like to process my colors. Adobe has gotten sloppy over the past few years, and as a Fujifilm shooter I am constantly let down by their processing of Fujifilm .RAF files. It has nowhere near the level of detail and color consistency of Capture One Pro out of the box. That’s not even mentioning the Film Simulation modes. Capture One has implemented them in a way that remains completely faithful to the camera settings. I’ve tested it. I dial in a look on my camera, shoot JPEG + RAW, import, process the RAW in C1 to see if I can get it to match what I captured in camera and voila: perfection. With adobe the film simulation modes are a complete afterthought, it’s more like a cheap emulation that gets you about 70% of the way there.

All of that paired with the precision tools such as the advanced color editor (think HSL palette on steroids) and the ability to layer a style (preset) over top your image and control the opacity of the effect to dial in the perfect subtle look, make for one extremely powerful application. And of course I am glossing over some things here, but I just want to give you a brief overview of why this program has become the goto for my particular workflow.

I will admit that there is a little bit of a learning curve when you first open C1, but it’s worth pushing through. The interface is COMPLETELY customizable to your needs. They even have a ‘migration’ workspace for people migrating from Lightroom. Making the transition that much easier for you. But the key here for me is being able to lay things out in exactly the way that I want. Sure adobe offers you a little bit of this, but at nowhere near the flexibility of C1.

On top of being customizable as an interface, the ability to program output ‘processes’ is extremely powerful. For me, sometimes exporting a JPEG is enough, but sometimes I need to be able to focus stack in photoshop, or do a little more advance post work. I can create recipes for my output. Telling C1 to process the image, save as a PSD and open directly in Photoshop, all with the push of a button. Or I can create 2 JPEG recipes that send large exported JPEGs to one location for archiving, and lower res JPEGs to another location for use on my website. The possibilities truly are endless and a little setup can make your workflow that much more efficient. As a pragmatist, it’s been a wonderful thing to embrace.

Ok, we’ve reached the point in our talk where I am going to be talking less to photographers as a whole and more to a specific segment: Fujifilm shooters. We’ve all been here – “why do my images look so smeary and bad in the detail areas” – well THAT my friends, is adobe’s demosaicing algorithm for X-Trans files. It’s gotten a bit better over the years but it isn’t perfect by any stretch. Pre-C1 I was using a third party software called Iridient X-Transformer that transcoded all of my RAF files to DNG using their own process that rendered files 1000x better than Adobe could. But as a guy that brackets a lot, that’s a lot of time waiting for files to render on my 13″ MacBook Pro. Capture One renders Fujifilm files to PERFECTION out of the box. Sure I will mention the newish “Enhance Details” deal that is Adobe’s “solution” to fixing X-Trans rendering, but I’m not going to give it a any really consideration because it takes even more time than X-Transformer and there is no way to batch files. Not to mention that in my testing, it may render a more detailed file, but the colors in the detail areas were not accurate.

Sharpening is one of the areas of my workflow that I have spent a lot of time on. I NEVER use sharpening built into Camera Raw or Lightroom, it’s completely terrible. I have a 3-stage high pass technique in Photoshop that requires a little bit of PS knowledge that has done me well over the years. But taking into account that Camera RAW and LR aren’t spitting out a very detailed file, the sharpening can only work so well. Capture One gets you an amazing file right up front. The control you have over the sharpening is not only fantastic, but also renders better than any sharpening I’ve used in any program. I now have a 2 phase sharpening technique using layers that caps off my process and yields me amazing results without even having to export to Photoshop.

This one is kind of a given considering it’s one of the things that Capture One is most known for. But tethering to a computer to shoot is absolutely through the roof amazing. For the clients that prefer to be present while shooting to oversee the creative process, it’s great to be able to show them a quick edit on a screen much larger than the LCD on the back of the camera. I know this isn’t something that everyone is switching over to C1 for, but just knowing that it is available and works as well as it does is a pretty good selling point to push you over the edge. Below you will see a commercial shoot for a restaurant where I used tethering to be able to make sure I had everything in the shot exactly where I wanted it. Making sure that I was capturing those tiny chocolate shavings is something I would never be able to verify on a camera LCD.

I’ll end it by saying this: I am a recent addition to the Capture One Ambassador program. That happened well into my transition, and I am not being paid to write this post. I’ve just been having a lot of people asking about my preferences lately so I figured I would get all of my thoughts into one place to be able to share them. There are a couple of areas that I would love to see Capture One improve, and I am holding out hope. Number one is merging exposures. As a landscape photographer more and more I have been merging my bracketed exposures into an HDR DNG file rather than manually blending them together by luminosity masks in Photoshop. The type of shot dictates the process, but I would love to have this functionality built into C1, as I’m sure their implementation of it would be phenomenal. Number two is simple, a mobile editing app. Pretty self explanatory, but as a GNARBOX user I would love to be able to edit my photos on the go with Capture One’s amazing software.

So there you have it. Amazing software at a great price. And an express version with most features available for free just so you can get your bearings and see what it’s like. I have a great article that I wrote over on the Capture One blog on color grading Fujifilm files if you want to dig a little deeper, and I also have some really awesome Capture One Styles for sale as well to get you started.